You have Successfully Subscribed!

Hartford area multi-instrumentalist, Austin James, has been writing and performing original music for over a decade. His songs blend heartfelt lyrics with blues, soul, rock and folk to create a unique and energetic sound. Austin has shared the stage with national acts including Hawthorne Heights, Needtobreathe, Switchfoot, and Neon Trees; and he has honed his sound performing and touring throughout the United States and Europe.

In 2019, Austin became a spokesperson for Abbott pharmaceuticals, and was featured in a nationally aired commercial for their Freestyle Libre continuous glucose management sensor. In 2022 Austin James + the Nomads performed at Abbott’s booth at the CES trade show in Las Vegas, with their performance viewed by both the in-person attendees as well as the virtual attendees across the globe. His work with Abbott has given him the opportunity to promote health and awareness of diabetes to people across the country.

During the beginning of the pandemic in 2020, Austin James began work on his most recent record, Colours and Changes; a sonically complex and introspective collection of songs which combines the energy of his live performances with atmospheric synths and electronic production. He will continue to tour throughout the country supporting the record, including regular trips and residencies at music clubs in Nashville, TN.

Austin’s music is available on all major streaming platforms, including Apple Music, Spotify, and Bandcamp. 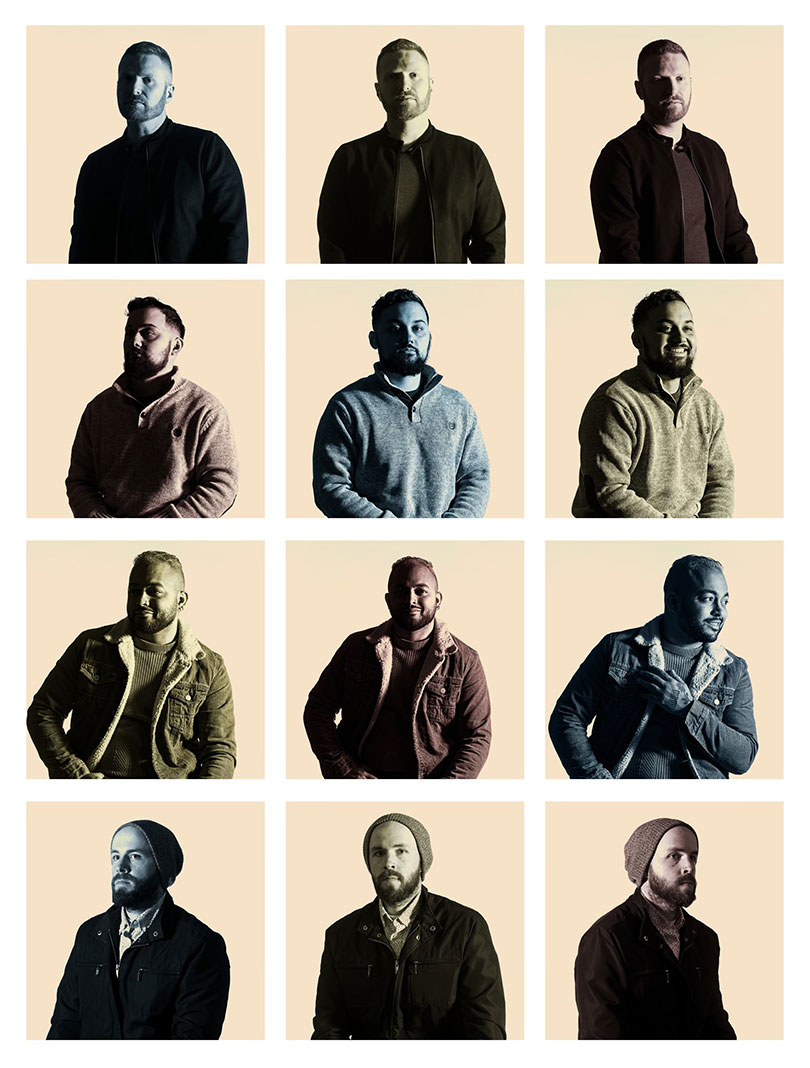 We are so excited to head out on tour next Friday!

Headlining the E Stage at this year’s @thebigefa